Roulette is one of the oldest table games in the world, and certainly one of the most glamorous. It was created in France, based on a device built by Blaise Pascal, a French physicist and inventor who was researching perpetual motion machines. The game as we know today takes the mechanism from the Pascal device, and some of the rules and bets from an ancient Italian game called cavagnole. One of the first written records of roulette in its current form can be found in an 1801 novel by French writer Jacques Lablee, which depicts French nobility playing the game in Paris. In the 19th century, roulette became a staple at casinos all across Europe and the United States, where a new wheel layout was created, adding the double zero pocket.

Today, roulette is one of the most popular games at both land-based and online casinos, and sites like WildCasino.ag offer several variations of the game, including themed roulettes, with different bonuses, awards and payouts. Thanks to technology advancements and the popularization of video streaming, online casinos began offering live dealer games as well, featuring professional croupiers instead of random number generators, streamed from casinos and broadcast studios. 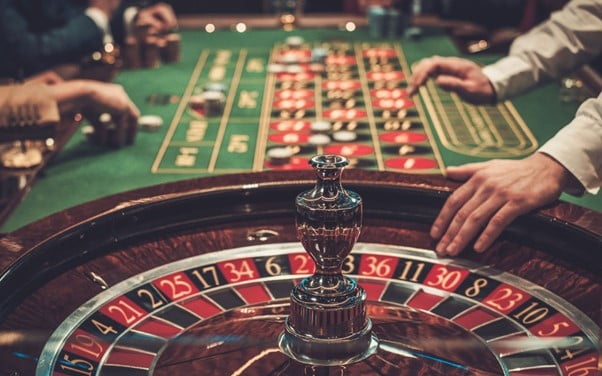 Before we get to the betting systems, there’s a simple way to increase your odds and improve your winnings: selecting the variants with the best odds and payouts. You should always play French or European roulette, because the double zero pocket on American roulette increases the house edge, which is the amount the player loses relative for any wager made on average. The house advantage for American roulette is 5.26%, which means that punters lose $5.26 for every $100 wagered, while the house edge for French roulette is 2.7%.

You should also favour games that offer the surrender rule, which guarantees a refund in case the ball lands on the zero pocket; or the en prison rule, that gives players an extra ball if the first ball lands on zero. 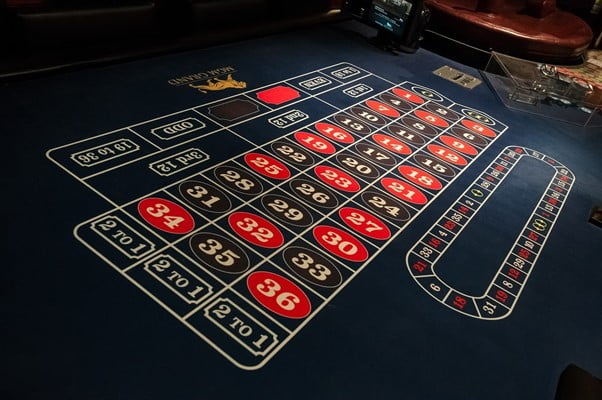 Since roulette is a game of chance, most strategies are based on betting systems that can be applied to other casino games. These systems require big bankrolls and wagers to be made on even bets, and tend to derive from the gambler’s fallacy – an erroneous belief that the probability for an outcome after a series of outcomes is different from the probability of a single outcome. So, even when using these betting systems, remember to gamble responsibly.

The Martingale system is the most popular betting system, and commonly used in roulette games. It’s favoured by many novice players because it’s very straightforward and doesn’t require intricate calculations to be applied. However, experienced players avoid using it, as the Martingale is a risky method, and if you go on a cold streak, you could end up losing a lot of money – it is a steep progression strategy, which means it involves increasing your bets exponentially after certain results.

The Martingale should only be used with outside bets (e.g., 1-18, Red, Even) that have the maximum odds for winning – close to 50%. Start with the table minimum, and keep betting the same amount until you lose. Then, double the wager for the next spin, so, in case you win, you will recover the money lost on the previous round. If you keep on losing, keep on doubling the bet. As soon as you win, return to the minimum bet and start again.

Another popular method is the Reverse Martingale, also known as the Paroli system. This strategy is a little bit safer than the Martingale, but it’s also a steep progression system.

As the name suggests, the Reverse Martingale system does exactly the opposite of the Martingale – you should double your bet after each win, and after each loss, you restart the system with the table minimum. And just like the Martingale, this method should only be used with outside bets.

The D’Alembert system is very similar to the previous ones, but with one main difference: the bet progression. The D’Alembert is a flat progression system, so it’s much less aggressive than the Martingale, and the result is much safer.

Before starting betting, you must determine a unit that will be the progression of your wagers. It can be a chip or a specific amount, and specialists claim the safest amount is either 0.33% or 0.50% of your total funds. You start with this amount; after each loss, you increase one unit, and after each win, you decrease one unit.

The D’Alembert is one of the few systems that can be safely used with small bankrolls, since its flat progression keeps you away from maximum limits, and going on a long cold streak won’t lead to huge losses.

Although it's random where the ball lands, you can still increase your chances of winning at the roulette. Here are 2 roulette strategies you need to know.

In this roulette guide, we will look at the similarities, differences, characteristics, rules, and every other thing that you need to know about these two variants of roulette.

How to play Roulette

Learn the rules of playing Roulette, the best strategy of winning, and how to increase your chances of earning big at the game.