Poker is one of the most popular card games played today. Developed in the United States during the 19th century — where it was supposedly derived from card games in Europe, Persia, or China — the game quickly spread throughout the country and became commonly played in Wild West saloons.

Closer to the 20th century, poker spread to Europe and beyond. By the 1970s, the game increased in popularity worldwide due to the introduction of major poker tournaments, which also introduced many poker champions to the world. It then entered the mainstream: pop culture, films, television, and literature. By the 90s, online casino sites helped to spread the love of the game further. The game is now a staple on online and offline casinos.

There are many, many variations of poker, most of which were invented in the 20th century, but there are new variations being invented all the time. The most common type of poker is Texas Hold’em. After that, Omaha, Five Card Draw, Seven Card Stud, and Badugi are the most popular variants. You’ll find most (or all) of these games on online and offline casinos.

Other common poker variants include: Five Card Omaha, Razz, HORSE, High/Low Chicago, Follow the Queen, Pineapple, Blind Man’s Bluff, Chinese Poker, Deuce to Seven Triple Draw, and Anaconda. Many of these variants have different names or go by multiple names. No matter what you’re in the mood for, there is likely a variant of poker to fit your needs.

Most poker games usually have two to eight players or two to ten players. Betting types also vary from game to game. Bets usually are carried out in a clockwise fashion, with the person to the left of the dealer placing the first bet. 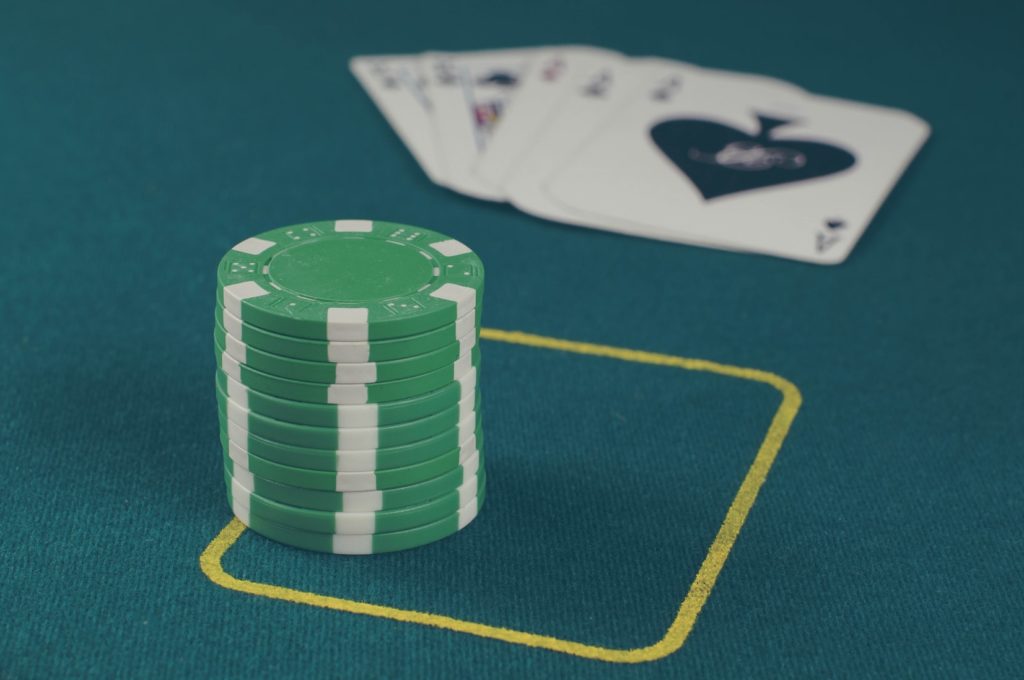 As mentioned, there are dozens upon dozens of variations of poker, and they all have different rules. This means that many of them use different hand rankings. The most common types of poker, such as Texas Hold’em, Omaha, Five Card Draw, and Seven Card Stud all use a high poker hands order. For example, some of the best high hands you can have are a Straight Flush, Four of a Kind, and Full House. A Straight Flush requires that cards be of the same suit and in numerical order. Four of a Kind involves four cards of the same suit plus one extra card. A Full House includes three cards of the same rank and two cards of a different, matching rank.

Other games, like Ace to Five Low, Omaha Low, Razz, and Stud Low have low poker hand ranks. The best hand, a Five Low hand, is as follows: 5, 4, 3, 2, Ace. The cards don’t have to be of the same rank. Other low hand ranks are: Six Low, Seven Low, and Eight Low. In each, the highest card must be a card of the same name. So for a Six Low hand, the highest card must be a 6.

Badugi, on the other hand, uses more unique low poker hand rankings. To have cards count in your hand, you want each card to be of a different suit and rank. The best hand you can get is a badugi, which is 4, 3, 2, and Ace, all of different suits.

While playing, you’ll want to avoid emotional gameplay. Emotional gameplay is more likely to lead to poorer decisions and play. Plus, other players might try to use your emotions against you. Work on your poker face — i.e. mask your true feelings — and you’ll be all set to play your best hand possible.