From the outside, poker can look like an enticing and mysterious world. And when you’re starting out in playing the game, it can be a little daunting comparing yourself to the professional poker players, even for the non-professionals that have been at it for a long time.

Walk Before You Can Run

It is critical to remember to walk before you run. It is an approach that is required no matter what sphere you’re starting out in, whether it be poker, cooking or learning to drive. Mastering the basics lays a solid foundation that you can begin to build on to get better and better. As the saying goes, you must put in 10,000 hours of practice to truly master something, and playing poker is no different in this respect.

An excellent example of this is Chris Moneymaker, who began his poker career after working a nine-to-five job as an accountant, playing online to practice before turning $86 into a qualification for the World Series of Poker (WSOP) Main Event. He later went on to win this event, securing $2.5 million in prize money. This success did not happen overnight, Chris mastered the basics of his craft first.

Ok, so you’ve established that you need to master the basics before you can do anything else. Now, you need to remove distractions. If you’re playing online poker, it is highly likely that you will also have a TV, your phone and other people around you, providing you with countless distractions from your game. If you’re guilty of this behavior, you’re unlikely to be successful since you can’t focus.

A 2015 study found that U.S. students who sent and received messages on their mobile phones were less likely to score highly on tests than students that were not distracted by their mobile devices. It is no different in poker, cut the distractions if you want to play better! 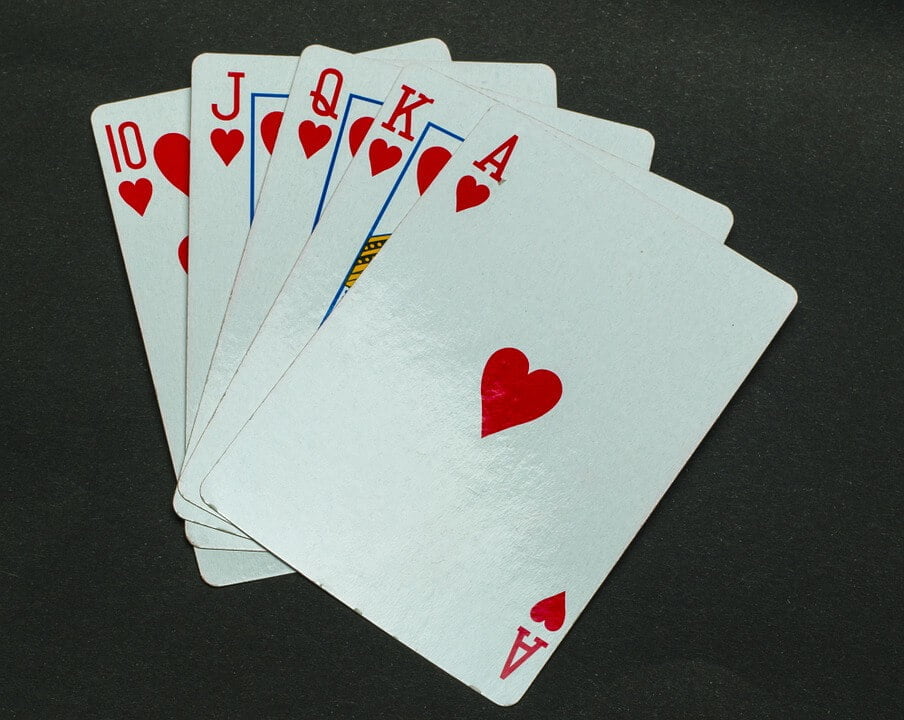 When you examine the playing patterns of successful poker players in full ring tournaments, you see that they will only play between 18 and 26 percent of all the hands that they have. Therefore, they are folding an incredible 74-82 percent of the time! By folding this often, you ensure that you are not throwing chips away through playing too many weak hands.

Do you know your Texas Hold ‘em from your Seven-Card Stud? It is crucial to understand the different variations of poker to ensure that you are playing correctly. Some more common variations include:

If you’re serious about playing poker, then you may want to seek the help of a poker coach to analyze your game and find areas you can improve. However, even if you’re not looking to play in the European Poker Tour, playing with friends who are more skilled than you will help you to analyze their playing traits and discuss ways that you can improve afterward.

If you’re playing with other beginners, however, you may be able to learn together by building on each other’s mistakes. Playing with friends may also help to make the game more exciting, especially if you find yourself on a losing streak.