How to play Poker

Learn how to play poker, the history of poker, card rules and expert strategies. Poker is one of the most popular card games which require strategy and gambling along with skill. The winner is determined by the sequence and combination of cards in hand.

Poker is an ancient game which is considered to be around 1000 years old. Researchers do not have a consensus about the origin of poker; while some historians say it to be an old card game played in the dynasty of China in the 10th century, others claim it to be adapted by an ancient Persian card game. A European game poque is closely linked to pokers. Poque originated from France in the 17th century. From here it became popular and eventually spread around the Mississippi river during 18th century and from here spread to the United States in the 19th century.

There are different variants of pokers which became popular over time. A few of these variants are as follows:

All these are different types of poker; five card draw being the simplest and the most basic form of poker. However Texas hold’em is the most recent variant of poker which became popular in the 1970s after being featured in the world series of poker. 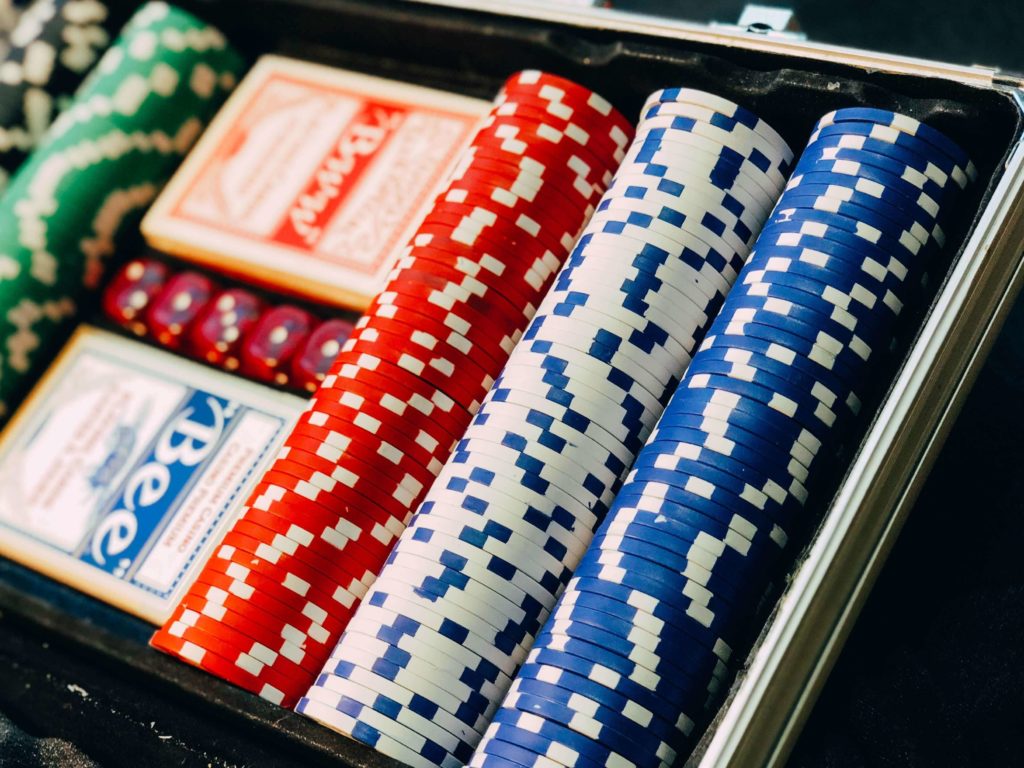 How to play poker

Different variants of pokers have slightly differing rules, that you should keep in mind when learning how to play poker. There are a few basic poker rules which are as follows:

After the last bet has been made, a showdown will occur. The players will show their hands and the player with the best ranking will eventually win the betting pot. 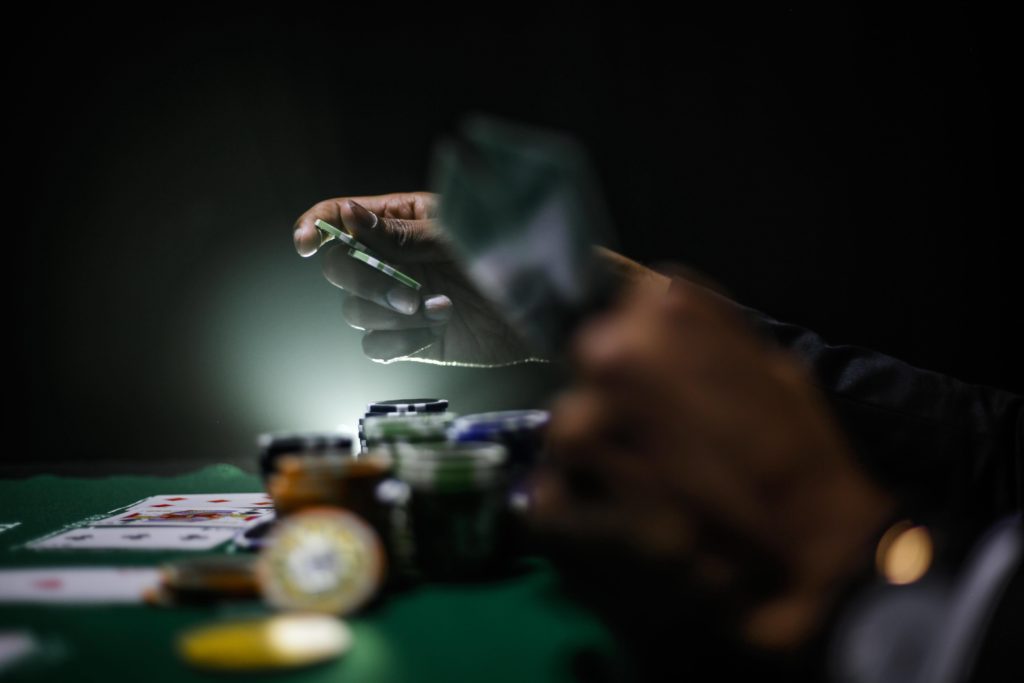 We have understood the basic rules of poker however these rules are not enough to win a game. In order to win, we will need a more advanced strategy. One basic tip if you are a beginner is to play only 18 to 20 percent of hands at the standard table. Also if you are a beginner, you should avoid calling if they aren’t too sure.

It is also important to not let your defeat turn into embarrassment. Initially all players tend to face difficulties and at times even experienced players make silly decisions. While playing poker, the position you are on plays a vital role. The last player to go is at an advantage as he gets to see what the other players did before him. Going last gives you an edge over the other players and even gives you a control over the pot size. Another important strategy is to observe your opponents. If an opponent player is betting majority of the time then it could be assumed that he is playing some average cards, however if he is folding more than betting, it means he is playing strong hands. It is also important to understand that poker involves some basic mathematical skills. You will have a certain probability of getting a certain number. For example there is only a 5.9% chance of dealing a pair.

Bluffing is another important strategy in poker however it could be a little risky if you are a beginner. In order to bluff, you should be pretty confident. If your opponents are experienced players, they will also observe your game and could also take advantage of your emotions. It is extremely important to stay calm and focused and to not let your emotions and poor decisions take the best of you. 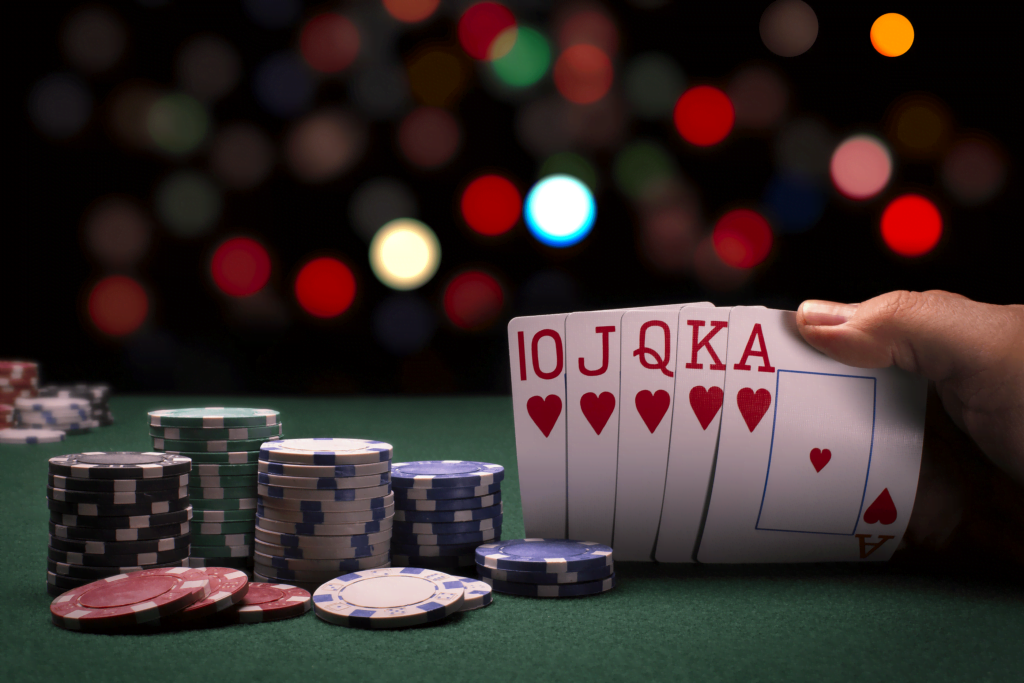 These were a few advantages of online poker. Now let us take a look at the disadvantages:

Like any other thing, online poker also has a list of advantages as well as disadvantages however it has made playing poker extremely easy and convenient. If you liked this article, you might also find interest in our portraits of professional poker players as Daniel Negreanu and Phil Ivey, which also examines their strategy and technique. Also, if you want to play yourself, casinochecking.com and brantford casino poker might help you find the best match.